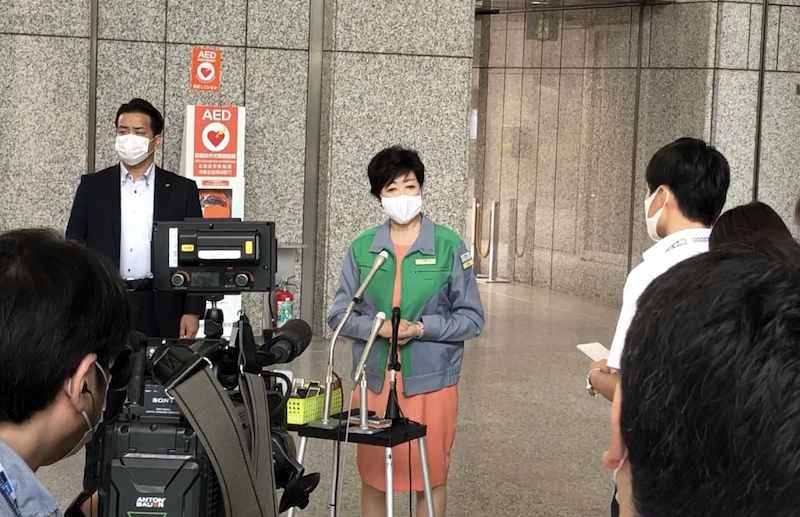 A posting on Chinese social media network Weibo first seen on July 22 claimed “(At the Tokyo Metropolitan government) there are only two fax machines made available to process data, and each machine can only process data of up to 150 people a day. This is why the number of infected people in Tokyo so far has not exceeded 300 a day.” This post was created by an account called “Weibo Japan”, which has more than 870,000 followers and has been shared more than 4,600 times as of August 12. 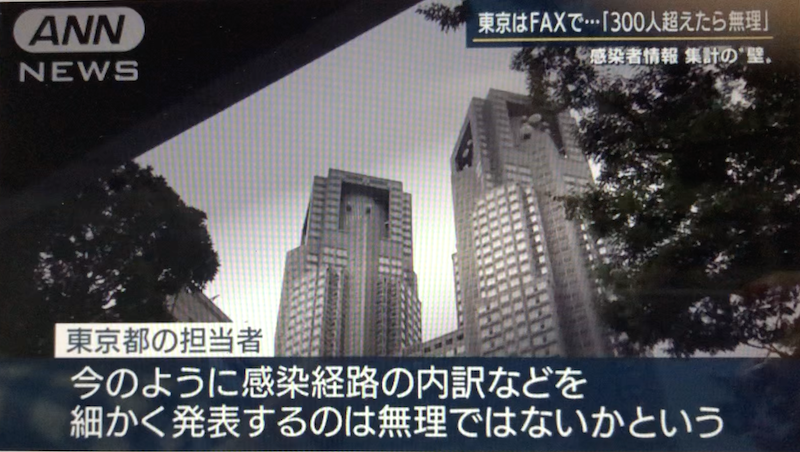