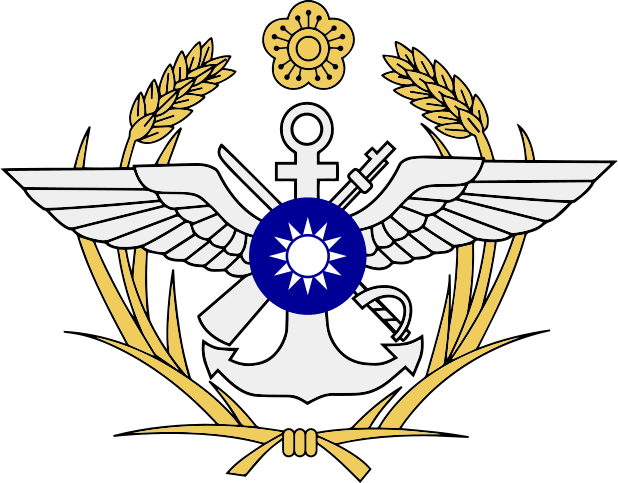 A YouTube video titled in Japanese “Taiwanese military fires anti-aircraft missiles at Chinese fighter jets that violated Taiwanese airspace! They’ve successfully turned the Chinese fighter jets away!” exceeded 610,000 views as of the time of the writing this article after being posted online on August 18th.

Indeed, Taiwan’s Ministry of National Defense’s announcement states that the Chinese plane was “monitored” (“監控”) but doesn’t mention any missiles fired at the planes.