InFact is an independent non-profit media that aims to be the new way of journalism by investigation and fact-checking.

The origin of “InFact” is “in fact”. It shows our press policy which is committing facts and approaching to the truth.

InFact publishes our original stories not only in Japanese but also in English and Chinese.

InFact is a member of the #CoronavirusFacts Alliance and a media partner of FactCheck Intiative Japan.

InFact is managed by Seeds for News Japan(SNJ) -(特定非営利活動法人ニュースのタネ). We are in the process of changing of the orgnization name into InFact. 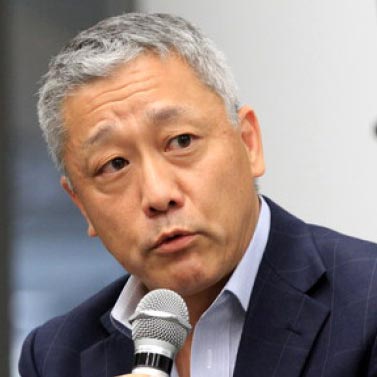 Yoichiro Tateiwa had led the investigative reporting unit of NHK, Japan’s public broadcasting until 2016. Then he started  SNJ to do investigative journalism. He also co-founded FactCheck Initiative Japan or FIJ to promote Fact-Checking in Japan. He is the Executive Director of ’Japan Center for Money and Politics’which he also co-founded. He was a visiting journalist at Investigative Reporting Workshop of American University. 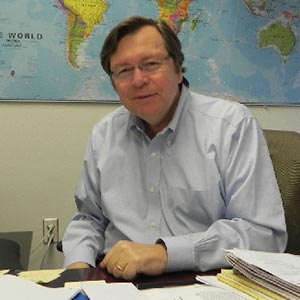 Charles Lewis is a national investigative journalist, a former ABC News and CBS News 60 Minutes producer, a best-selling author or co-author of six books and the founder of two Pulitzer Prize-winning nonprofit news organizations, the Center for Public Integrity and the International Consortium of Investigative Journalists. Named as “one of the most notable investigative reporters in the U.S. since World War I” by the Encyclopedia of Journalism (2009), he has been a Ferris Professor at Princeton University, a Shorenstein Fellow at Harvard University, and a Visiting Fellow at the University of Oxford Reuters Institute for the Study of Journalism. A MacArthur Fellow, winner of the PEN USA First Amendment Award (2004), and awarded the I.F. Stone Medal for Journalistic Independence in 2018, he is the founding executive editor of the Investigative Reporting Workshop and a tenured professor at American University in Washington. His most recent book is 935 Lies: The Future of Truth and the Decline of America’s Moral Integrity (2014). 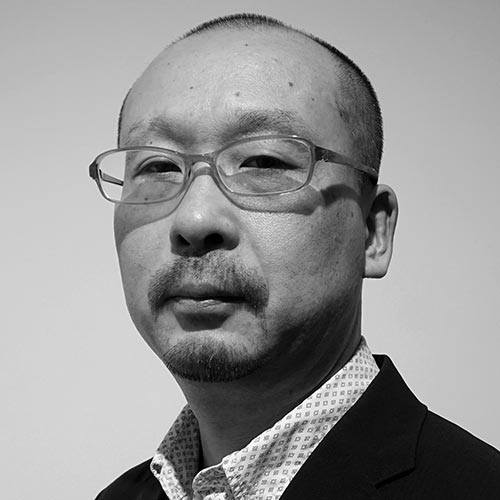 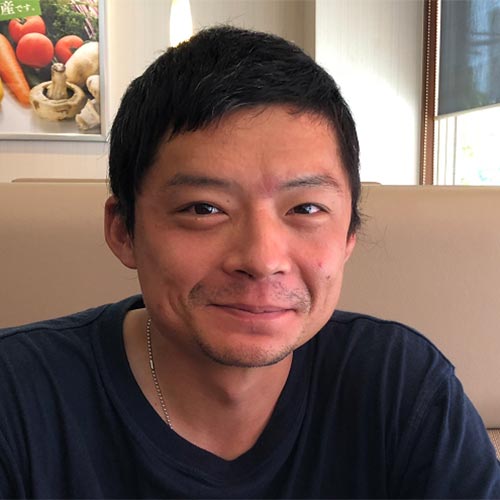 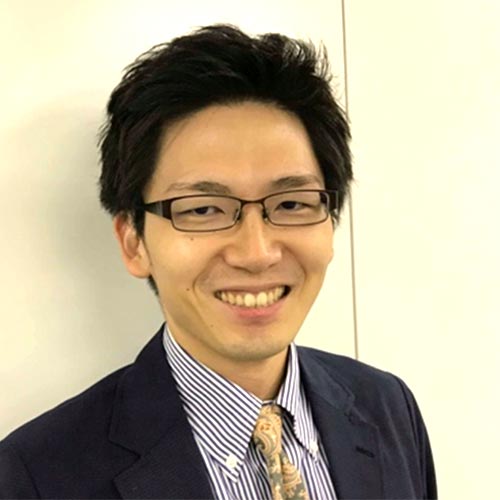 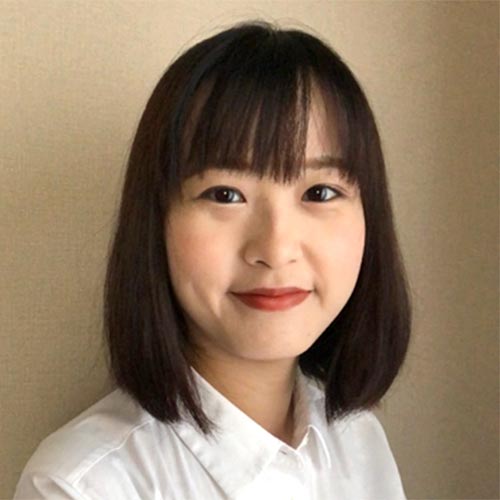 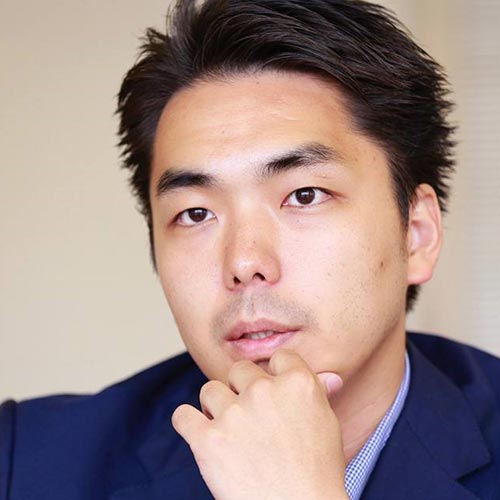 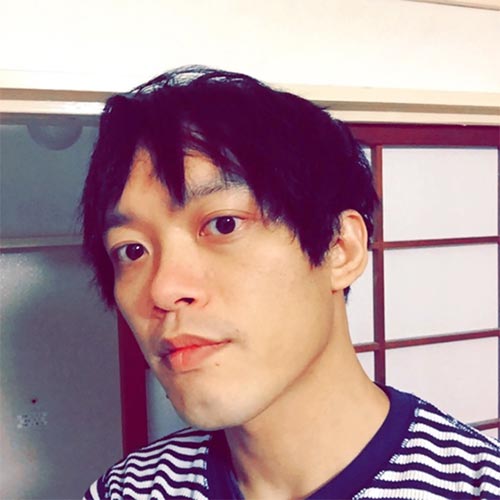