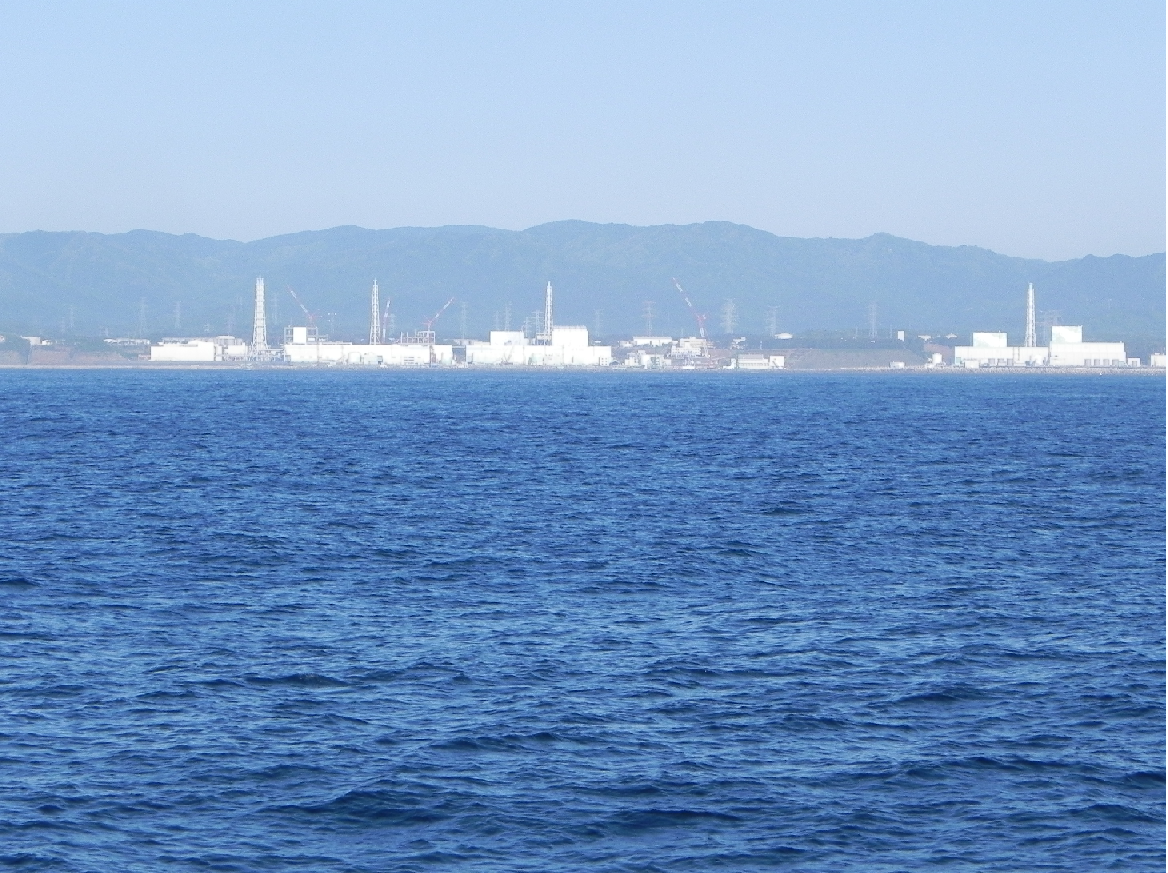 Nearly eight years after the nuclear accident at the Fukushima Daiichi power plant, much of what happened remains unknown. Seeds for News Japan (SNJ) has obtained and analyzed massive data of surveys across Japan by the US government at the time of the disaster –and found out that Tokyo was exposed to high levels of radiation.

The data show that US government officials, including US Forces Japan, conducted radiation measurements at 22,000 spots across Japan from March 12, a day after the disaster to May 11, 2011 The locations included the US Embassy, US Yokota Airbase in Tokyo and US Iwakuni Air Station in Yamaguchi.

Seeds for News Japan is an investigative reporting nonprofit newsroom in Japan, based in Osaka. Established in 2013 by journalists and academics, SNJ has investigated Japanese government activities.

SNJ has sorted out the data and finished analysis on the data for about 10,000 spots from March 12 to April 1. The data is spreadsheets, once up-loaded at the website of the US Department of Energy. They keep some of them now but deleted the rest.

The analysis found that radiation levels of more than 0.23 micro SV/h were reached in 6,698 spots. The figure is considered the minimum tolerance for men and women to be exposed to radiation for one year.

At US Yokota Airbase in the western part of Tokyo, US officials measured 4.9 micro SV/h, which surpassed the radiation level of the No Entry Zone set in Fukushima on March 14.

The reports show that US officials first measured 3 micro SV/h at 4 pm on March 12, a figure 10 times higher than the safety limit. And the records show that the aircraft career moved to escape from the radiation plume. But a second measurement on the same day showed 9 micro SV/h. That suggests that the ship did not successfully move out of the plume.

Now many who were on board of the Ronald Reagan during the operation are suffering from cancer and have brought legal action against Tokyo Electric Power Company which operated the Fukushima Daiichi nuclear plant. But TEPCO, the Japanese government, as well as the US government have denied any relationship between the health condition of those on board and the accident. 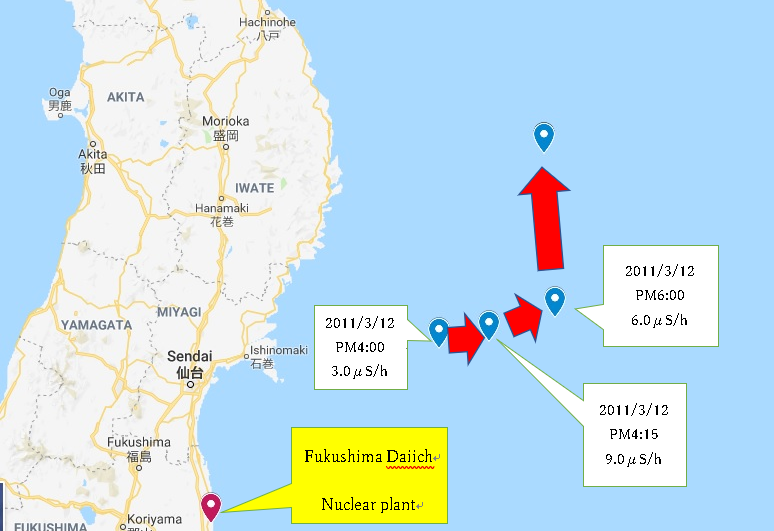 At the time of the accident, the Japanese government repeatedly stated that Tokyo was safe. Bu the data tells us their explanation is far from enough. At the worst, they could be telling us lie.

We have asked Japanese government if they knew about the data. The press officer of the Ministry of Environment told us that they did not and do not know about the data. They insisted us to ask Ministry of Foreign Affairs since it always works as the counter part to the US government. And we asked MOFA if they have known the data on September 24th. And we have not received any response from them.

SNJ is measuring radiation level of Tokyo metropolitan area and  creating a data base of the radiation reports so that people can share the information and examine the data themselves.

Here is the original data that we down-loaded before the Department of Energy deleted.