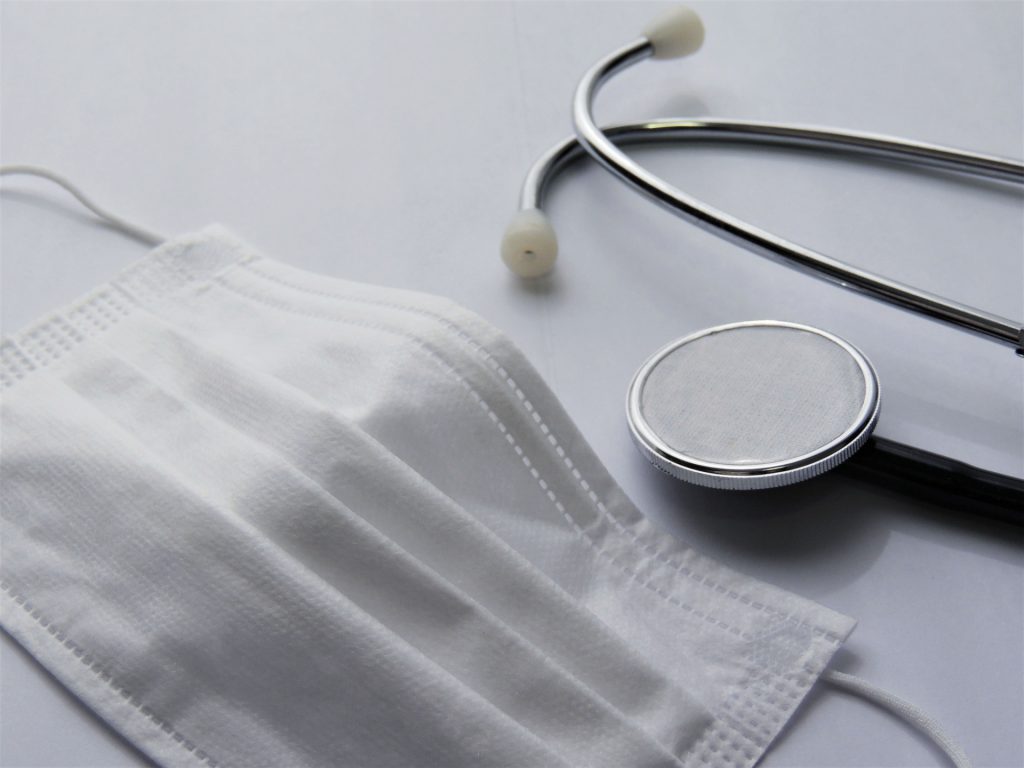 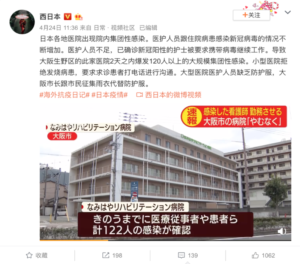 TV Asahi reported that there had indeed been 122 hospital-associated infections at this hospital and that a nurse had continued to work there even after her PCR tests proved positive. However, it did not report that this nurse was the cause of the infections.

According to data from the Osaka government, it is true that a large-scale hospital-associated infection occurred and a total of 120 people had been infected in this hospital until April 22, but it is not true that 120 people were found to have been infected in two days. It is also unclear whether the nurse who tested positive was the source of the infection. Therefore, the information on Weibo is considered to be false.