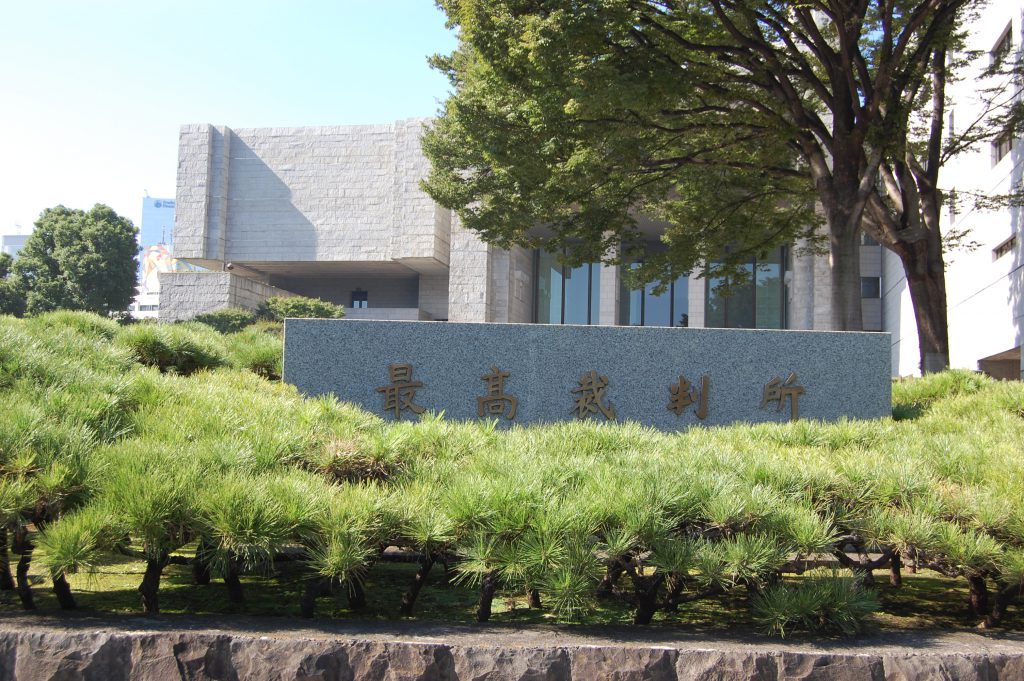 A twitter post of a screenshot of a NHK’s news video story with the captions reading that the Supreme Court judged for the first time that “foreigners are not considered ‘citizens’ protected by the Public Assistance Act” has gone viral in Japan. This post has been retweeted more than 15,000 times. But it is false.

Therefore, it is wrong and contrary to the legal decision of the court to conclude that welfare assistance for foreigners was ruled illegal.

INFACT is a member of the